A Minecraft server can keep crashing due to mod conflicts, having dirty laptop fans, or interference from installed antivirus software.

Here are the main reasons why your Minecraft server can keep crashing:

Meaning- this code states that no Minecraft server is working at present in this IP Address or the whole server is down at present.

Solution- you can restart the game once, or you can check the IP Address you have put which might be wrong.

End of the stream:

Meaning- this code means that signals or information from the server is not reaching the player at present. The reasons might include technical flaws or internet connection.

Solution- you can restart the game once. You can also reset the server once if you have access to it and the last thing is that you should check if the connection of the server and the client is alright.

Meaning- this error code indicates that the client or player is trying to reach a newer server but has an old Minecraft version.

Solution- you can try to update your Minecraft version as the server you are trying to reach. You can use Profile Editor in the Launcher for the update.

How to prevent Minecraft server from crashing?

There are surprising yet straightforward ways which you can try out to prevent your Minecraft server from crashing. To know the striking techniques, you can take a look at the points and steps below:

The following steps will prevent your Minecraft server from crashing: 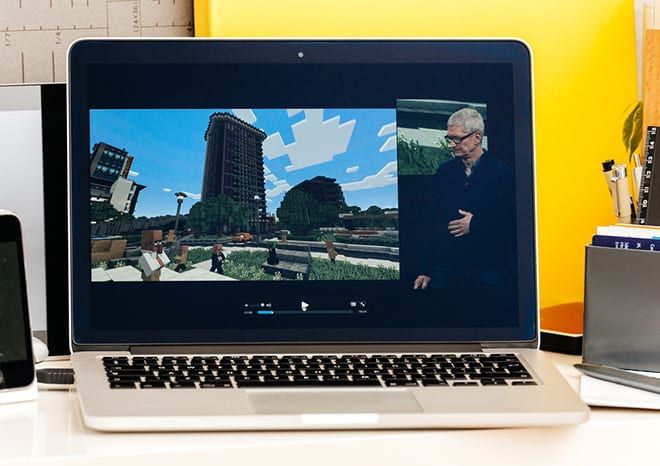 Why does my Minecraft keep freezing?

The most common problem which every gamer or Minecraft player has to face is the issue of game freezing. The character movement and mobility of the game slows down and stops for seconds. If you want to know the causes, then go through the following:

Minecraft is an exciting game which has won the heart of most of the people of this generation. However some players have noted that the game can crash while launching the game.

Ways to fix the problem:

Minecraft server keeps kicking me out:

Minecraft often keeps kicking out players off their servers. This has been a burning issue recently, but now I can show you a few ways to get out of this problem at ease.

If you are a crazy fan of Minecraft as I am, then you must have faced issues of timing out in the game. The most obvious reasons and solutions to the problem are as follows:

People enter the game with an expectation of enjoying the game but ends up getting upset due to the crashing of Minecraft on startup.

Most of the people are facing trouble in opening Minecraft now. The reasons behind such complications might be the same as stated before, but the solution might differ a bit. So here is what you can do to avoid Minecraft server opening and closing.

Minecraft server crashes when I join the server

It is very disheartening to find out that Minecraft server crashes every time you join the game. The problem might occur as a result of another problem or problems in your system.

The answer to such an essential issue of your fellow mate can be for several reasons:

The solution to such a terrible problem is the change of the Minecraft version immediately.

Minecraft server crashes when someone dies

It is a common problem which Minecraft players are facing recently that the server crashes when someone dies:

The code error in Minecraft server failed to bind to port occurs when you try to use a port already in service. Minecraft provides unique and fresh ports to individual players to avoid server crashes.

Many Minecraft players face the problem of crashing Xbox one. The following steps can help you out:

Many of the players in Minecraft face the problem of the server crashing while using a PS4 controller. The following steps can help you out of the problem:

Why won’t my mouse scroll? Your mouse may not scroll because of dirt and dust particles stuck to it or mouse driver problems. The accumulation of dust can cause mechanical issues in the mouse...

Continue Reading
link to How to Fix a Computer Monitor that Flickers? (STEPS)

Why does my monitor flicker? Your monitor may flicker because of faulty graphics drivers, a bad monitor, loose input cables, incompatible applications installed on your computer or an improperly...